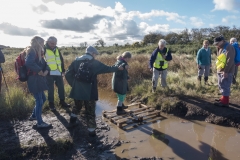 A chance visit to the Forum in Norwich had an influence on the day. Buddha exhibition, a request to one of the Tibetan ladies present that he should intercede on our behalf – he worked wonders; superb sunshine all day – Sunday 23rd October. A grand total of 42 joined the walk. The going was good, well mostly. We arrived at Morston Church in good spirit and David Carnwath’s brief talk expanded our knowledge on church architecture and outlined the achievements of some of his fellow Morstonians of yesteryear.
On to Stiffkey where we stopped to hear about the Calthorpes, “poor Barbara needed support: 86 she were and had 14 children, who spread themselves so there were eight score or more little Calthorpes.”
We heard about Christopher Mygn, a pirate in all but name, but made Admiral and Knighted, as was John Narborough, but he chased pirates. Finally the wonderfully named Cloudesley Shovell, but for the circumstance of his death, he would have rivalled Nelson as Norfolk’s hero. All three local and inter-related.
We left the church to face the hazards of traffic and narrow street to walk from Stiffkey, past Cockthorpe church on the way to Langham Dome. There we were able to see and hear of events that took place some 235 years later. A small space, with a big story to tell. Outside the motley crew pose for a 21st century selfie. Four centuries in a little more than four hours. 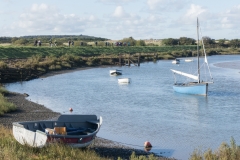 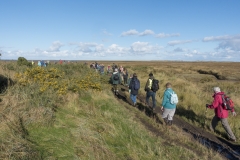 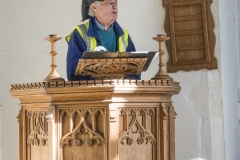 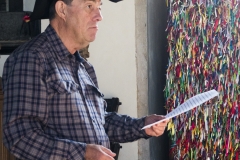 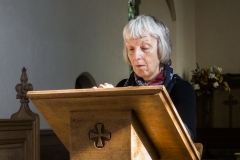 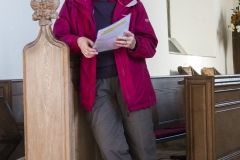 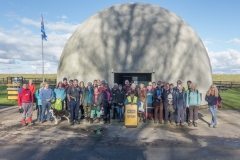 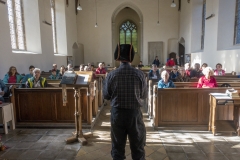 Walk CromerSunday, August 14th, 2022 at 9:41am
A surprising treat for walkers on the coast path, opposite the Deep History Coast information point. The Tiger that glows in the evening light. One of the Cromer Artspace life size reproductions appearing around town as part of a collaborative project with the National Gallery, London.
There will be 30 pictures in place when the exhibition opens on 2 September

Walking the Norfolk coastal path- the old stories are in the landscape. Charcoal animation made for NMM club challenge February 2017
View on Facebook

Walk CromerWednesday, July 27th, 2022 at 8:45am
A recent walk from East to West Prom, just before school holidays. Now it's very busy down there, and the seas are still quite rough!

Brancaster Staithe villagers rally round after fire.
View on Facebook

Walk CromerSunday, July 24th, 2022 at 7:29pm
Rowan Mantell reveals just some of the places in the county where you can find respite from the sun

Walk CromerTuesday, July 12th, 2022 at 7:56am
A new path for cyclists could link Cromer and Sheringham as part of wider plans to develop hundreds of miles of cycle and walking routes in Norfolk.

A new path for cyclists could link Cromer and Sheringham as part of wider plans to develop hundreds of miles of cycle and walking routes in Norfolk.
View on Facebook